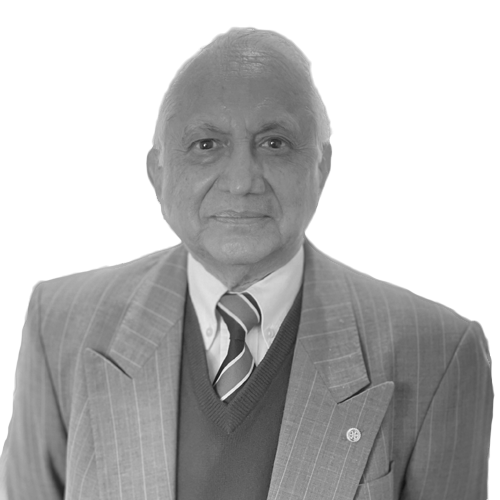 How our data has become a war between these tech giants?

Though Apple and Facebook share a platform of being two of the world’s largest tech companies, tensions are mounting over their opposing views on data usage.

This conflict was instigated due to Apple’s routine-based iOS update. However, what was a seemingly innocent software update, has now caused a war. This iOS 14.5 update now allows users to decline having their apps tracked and data collected. This new requirement will disable certain data collection and advertising businesses on Facebook, unless users opt in. This privacy change from Apple has targeted the heart of Facebook’s business model, as its annual revenue relies on targeted ads.

The fundamental problem stems from the difference in how both companies make money. Apple makes their profits from selling devices and in store purchases, whilst Facebook uses targeted ads from the data it collects from their users.

What is Facebook’s reaction?

Facebook has demanded to Apple that this update could cut its revenue by almost half, with small businesses taking the brunt of it.

Facebook has also claimed that what Apple are doing is hypocritical, since this move will push businesses to turn to in-store app payments for revenue, which Apple will profit from. Apple has been accused of not caring about privacy, but profit.

What does this mean to me?

Apple is giving users freedom over their personal data, allowing you to opt out of tracking and therefore keeping your data private. If opting out, Facebooks ads will be less relevant and will require a manual search for products you might want.

Despite the conflict of interests, the question lies as to what Facebook’s move will be next. In their latest blog, Facebook seemed to accept the changes and one thing is clear- Facebook’s ways of digital advertising and data collection will need to adapt, and they will have to find a way to not just survive within this change, but thrive.

How we can help

Our data protection lawyers are experts at advising businesses on GDPR compliance and dealing with the UK data protection regulator, the ICO. Alternatively, if you have been a victim of a data breach, our solicitors can assist you in obtaining compensation for your personal data breach claim. Please contact us on 020 058 3365 or enquiries.sa@ackroydlegal.com.