What steps do I need to take to make a successful medical negligence claim? 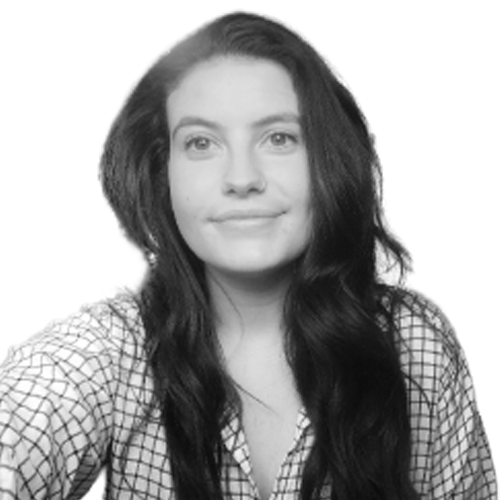 Medical negligence or clinical negligence occurs when a healthcare professional fails to meet their duty of care when providing treatment to a patient and that patient suffers harm. It is a civil claim and falls under the tort of negligence. It is a complex and heavily nuanced area of law that can be difficult to navigate alone.

At its most basic, four things need to be established for a claim of this type to succeed:

The standard of proof is ‘on the balance of probabilities, in other words, there must be more than a 50% chance that each element is established.

It is well established[1] in English law that a doctor/nurse/paramedic or any medical professional owes a duty of care to the patient that they are treating. The duty arises once a doctor has assumed responsibility for the patient’s care. In some circumstances, this duty of care extends beyond the immediate patient to include others. Examples include cases of wrongful pregnancy, where a failed sterilisation operation on a husband has been negligently carried out and lead to his wife falling pregnant[2]. In addition, claims of psychiatric injury to people other than the primary victim can also be successful if strict criteria are met[3], as can cases where there has been a failure to prevent a patient from causing harm to others[4].

Secondly, you will need to establish that the medical professional fell below the standard expected of them when providing care to their patient. A healthcare professional will be judged against a reasonable body of their peers[5]. A body of their peers will be asked to give their opinion on whether what occurred was standard practice and also what they would have done in that situation to help determine whether there was a breach of duty or not. This was further refined by a later case, which tells us that a responsible body of opinion must be logical and defensible[6]. This is to stop poor practices from being allowed to continue because they had always happened before.

Harm is defined very broadly in terms of negligence claims and includes recognised physical and psychiatric injury. We will use medical records and impact statements to value your claim. It’s important to note here that all medical treatments and procedures have a certain level of risk involved in them. These will be explained to you beforehand and you will have the opportunity to consent or refuse before a procedure occurs unless it is an emergency. Unfortunately, a risk merely materialising and causing injury does not automatically give rise to a claim in negligence. There must have been a breach of duty by the professional that caused the injury.

This is because it is usually difficult to pinpoint exactly what contributed to the injury and say that on the balance of probabilities, without that specific act of negligence, the claimant would not have received the injury. For example, a patient might come to A&E following an injury to the head. Whilst in hospital, a doctor might negligently fail to diagnose a bleed on the brain, which left untreated causes permanent brain damage. However, it may be argued that the patient would have suffered brain damage regardless of receiving the correct treatment, therefore casting doubt over what caused the patient’s injury:  the initial blow to the head, or the doctor’s failure to treat it. Expert witnesses will be called upon to give evidence in these sorts of disputes.

Furthermore, as modern medicine is a collaborative process, it is often a chain of unfortunate events that result in injury, further convoluting the sequence of events and adding in more uncertainty around which person or organisation should bear responsibility. However, this is for legal experts to sort out and we will assist you with your claim every step of the way.

Is there a time limit for my claim?

Under section 11 of the Limitation Act 1980, medical negligence claims must be brought within 3 years of the alleged incident, so it’s really important that you get in touch with solicitors as quickly as possible to prevent your claim from being time-barred. There are two notable exceptions to this rule though. Firstly, if you suffered an injury due to medical negligence but were unaware of the injury, then the three-year clock will start from the time you were aware of it. Secondly, if you are bringing a claim on behalf of a child then the three years start when that child reaches 18 years of age. In other words, a child will have until they are 21 to claim for any medical negligence suffered before they were 18.

What will I get?

If you are successful in your medical negligence claim then the defendant may be ordered to pay compensation to you, known as “damages”. The overriding objective of this compensation is to put you back in the position you would have been in if the negligence had not occurred.

At Ackroyd, we recognise that no amount of money can make up for the harm you have suffered when undergoing medical treatment and that the process can be complicated. However, we will help you every step of the way to get the compensation you deserve to allow you to get on with the rest of your life.